Heather Hepler is the award-winning author of several teen and tween books, including The Cupcake Queen, Scrambled Eggs at Midnight, and the forthcoming novel, We Were Beautiful. Her unique voice and quirky characters are what draw readers in, but the engaging stories and authentic emotion are what keep them.

Heather has been making up stories in her head for as long as she can remember. It was an amazing day when she realized that she could use her talent for good instead of evil. Now instead of making up outrageous stories to explain why her hands were dyed purple; what happened to the last cookie; or why she decided that spending twenty dollars on a talking fish was a good idea, she pours her creative energy into her novels.

Heather is also a dedicated athlete. She has competed in more than 100 triathlons, distance swimming and running events. She even completed an Ironman which she regularly says was the longest day of her life. She also loves yoga, hiking, and learning K-Pop choreography from YouTube videos.

Heather is also an avid animal lover. In addition to her giant Ragdoll cats and her Madagascar Hissing Cockroaches, she and her son have sheltered many strays over the years, helping them on their way to finding their forever homes.

A full list of her books as well as more about Heather can be found by visiting her website: www.heatherhepler.com.

B.A. University of Nevada at Reno 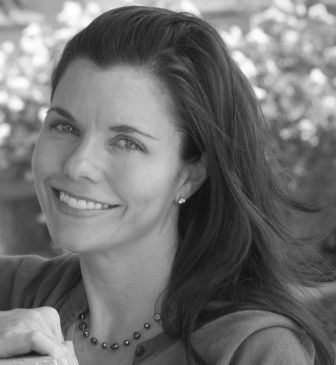