Reisman has served as the First Selectman of Cooper, Maine, as a board member of Eastern Maine Electric Cooperative, and as Chair of UMM’s Professional Studies Division. He worked for Governor Angus King as a special projects manager on environmental and education policy initiatives. He led the Washington County opposition to the endangered species listing of Atlantic salmon and was the 1998 GOP nominee for Maine’s second Congressional District. He has written extensively on climate change policy. Reisman writes Freedom Studies, a weekly column for the Machias Valley News Observer and Calais Advertiser. He resides on Cathance Lake in Cooper with his wife Ernestine. 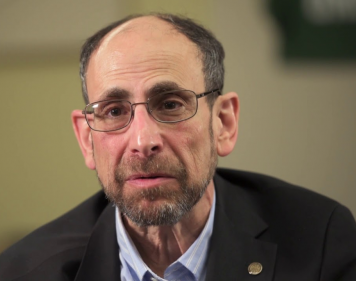